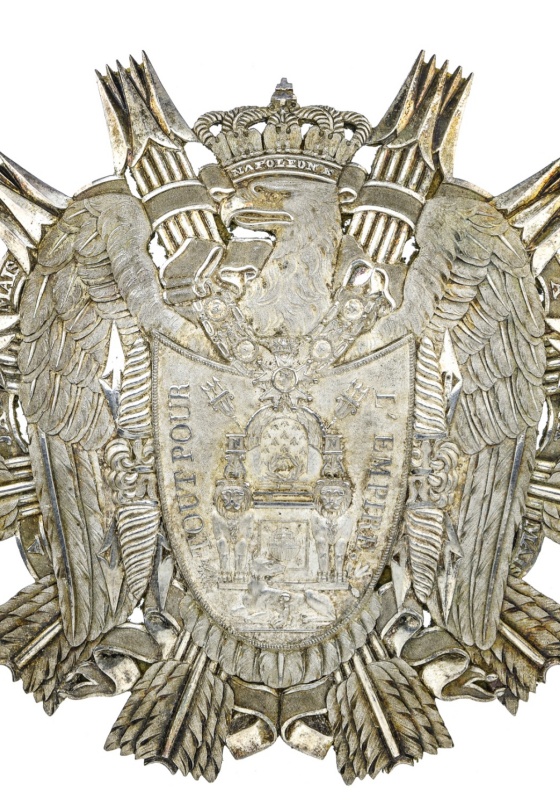 BELGIUM, Group of decoration and medals, 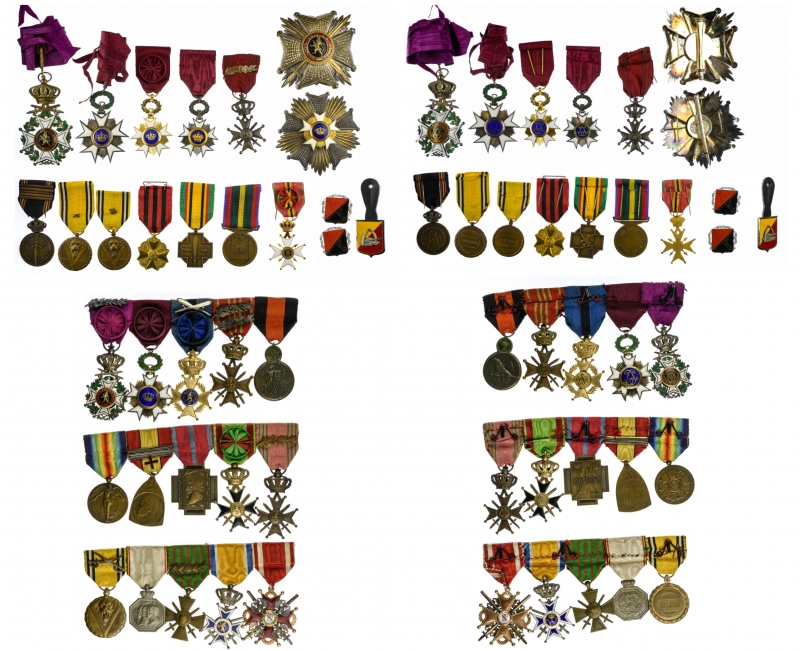